The Turn of the Millennium 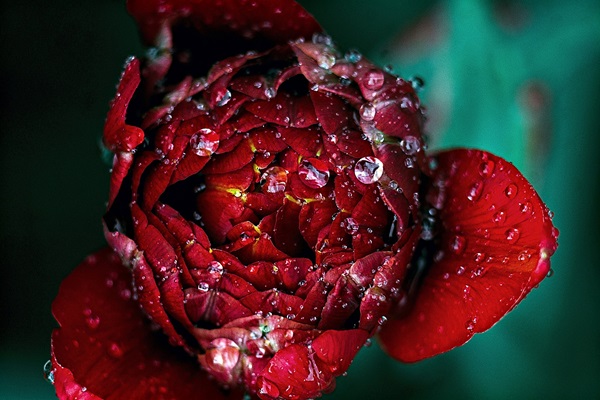 Free English translation on 3 August 2021. The German-language document you may find here!

Order of your Empress / Whitesun-Letter_____ 2011/ Information for All and to all Responsible in the Matter!

By now you will have understood that you in particular must bow to the higher law and obey it.

The following order is issued to the entire judiciary:

You will be assigned a lawyer of your choice who will take over your care and look after your interests.

You will in future, after your judgement has been pronounced "In the name of the people", hand over the defendants or accused to a Roman Catholic clergyman to consult him, by pronouncing judgement together on commission and in the name of the Lord through the clergyman for the person concerned.

As a judge, you have condemned people who have committed a crime at the end of the chain, but you have often let the real perpetrators get away unscathed and thus have not prevented further, increasing crimes.

You have, against your better knowledge, carelessly placed people in institutions, who were and are increasingly exposed to the arbitrariness of others, for example by ill psychiatrists, nurses or social workers, who use chemistry on a person's personality and life in order to want to get rid of them or to make their job easier.

You have made use of psychiatrists and have thus taken advantage of a preconceived line of opinion in order to be able to pronounce judgement, in a society that is particularly sickened by the psychological control of the media.

Your Empress accuses you in the highest degree of dereliction of duty by the above-mentioned failure to render assistance to the people and requests you to read the enclosed letter carefully in order to be able to understand it.

The people were entitled to expect from you as judges and magistrates that you, by virtue of your admission to the civil service, had to be able to recognise the elaborate system in which the defendants and respondents found themselves in order to bring about a change.

You failed to fulfil this obligation and thereby "increased your entitlement" to a secure income.

You will now set in motion and accordingly get people who have been persecuted and imprisoned for their political or religious views and beliefs out of prisons worldwide.

Terrorists as well as sex offenders please enable them to live a dignified life in prison by trustworthy persons and until the prisoners will be protected by the "Umbrella"of your Empress and then they are to be set free immediately, which preferably applies to foreign countries.

The psychiatrists and prison guards there, who have demonstrably abused the inmates through their position, please have them seized and imprisoned without warning with quite certain burden of proof *, which could be shown via TV!*

These people will also be treated in prisons and asylums as well as in psychiatric hospitals in the same way as they have treated others, but they must not be punished more severely than "these others have punished".

For the political regimes and heads of state mainly in China, Japan, India, CIS, Cuba and many more countries, especially in the African region, where there are masses of people and overpopulation has spread, this last ruling does not apply.

The reason is that masses of people who have to live in close proximity to each other could only be managed with very harsh measures and therefore some means of pressure had to be used, but any torture or ill-treatment is strictly forbidden!

In addition, there is a different world view of the foreign cultures, which justifies other laws, but the death penalty, carried out by humans, is strictly forbidden for all countries in the future.

These political regimes and heads of state, which are made up of very different people, are, however, responsible to a very high degree for this "inhumane "* procedure, in order to give a correspondingly enormous consideration.

In return, the person or ruler* in question will himself be secured and protected.

However, these enormous problems that will arise can only be solved on the spot by the visit of your Empress, so that a visit that has already been announced should take place, which will be within a completely normal framework and in which no one has to place themselves above the others.

Notice: No human being was born a murderer, a terrorist, an adulterer, a sex offender or a criminal; it only becomes one through his life, in which other people were always involved.

Should the judiciary not bend, then they will get to know the injection of a diseased psychiatrist and will have the opportunity to get to know the mentioned institutions as inmates.

You better thank God on your knees that he has appointed another person who wants to spare you a considerably higher sentence!